Menu
You are Here:  Home > People > Shortcut to your mind

We are vulnerable. There are many things we are scared of, uncomfortable with or don’t even want to think about. Most of them are pretty irrational – like for example fear of sharks. In spite of popular believe ( caused by, inter alia, movies of Spielberg), shark incidents happen to just a couple of people per year. Statistics are actually not so accurate, but let’s assume it’s about 15 people per year. In the 7.5 billion society it doesn’t seem so scary no more, does it…? There are so much more deadly accidents with coconuts falling of trees (coconuts tend to be pretty heavy from ~20m…) but we don’t even notice them on our vacation on Fiji… What triggers some mechanisms at first place?

There is a common phenomenon of replicating given gestures, acts and even way of thinking from other people. The more authority someone poses in our point of view, the more we tend to absorb from him. The first and most frequent scheme is imitating everything from our parents. Not only they are authoritarian but during our childhood they are around us most of the time. If a mother is afraid of spiders, there is a high chance the child won’t enjoy holidays in Australia too… What makes it even more complicated is that in an early age we do not poses so much of independent side of thinking and our perception has to do more with intuition and subconscious. We are afraid of the spider and we cannot even explain why – we just know we sense an immense fear… Such schemes are quite popular and it is a really difficult task to find a right solution at a later date . One thing is sure – our childhood experiences are crucial for our adulthood perception. 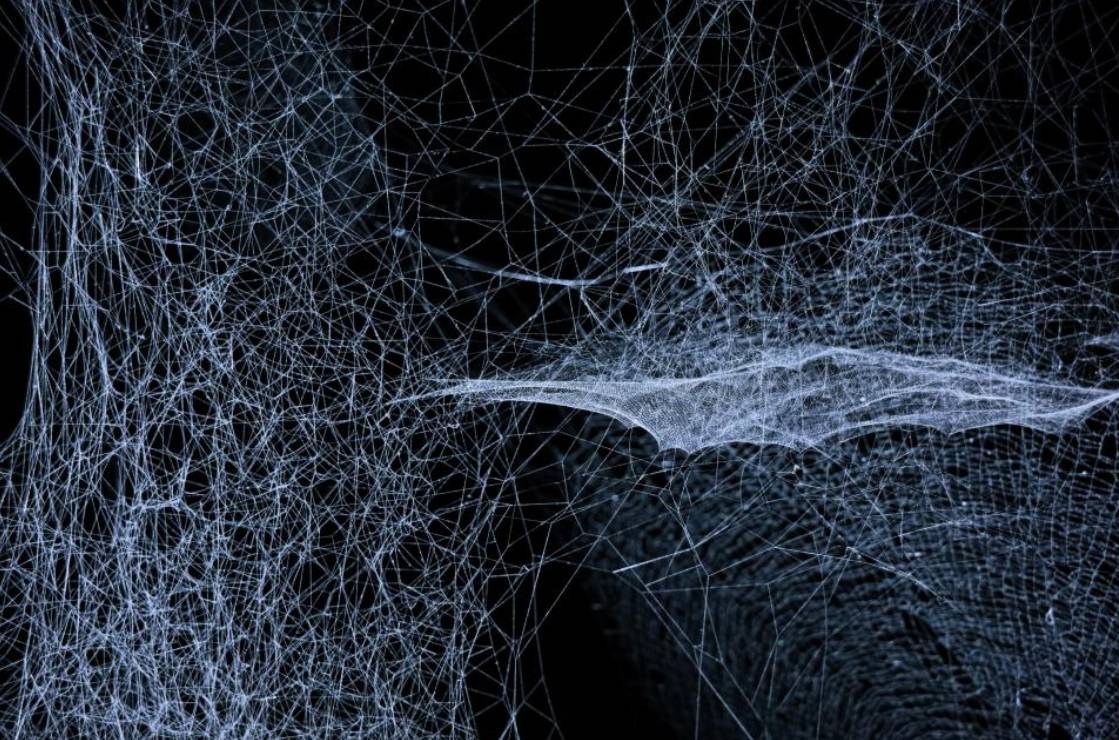 The other factor we think is worth mentioning is the location we currently living in. It is not only the cultural difference that make people think and act in a certain way. We are solar creatures and we simply cannot function without light. According to researches, there are some evidences that proper bulb or appropriate lighting systems in our living room and office have huge effect on both our mental condition and efficiency. If we live in places with a lot of natural day light, there is a high chance for our brain to evolve in healthy way. Living in, for example far north, can cause a lot of mental issues (the increased alcohol consumption and high suicide rate are the most common). 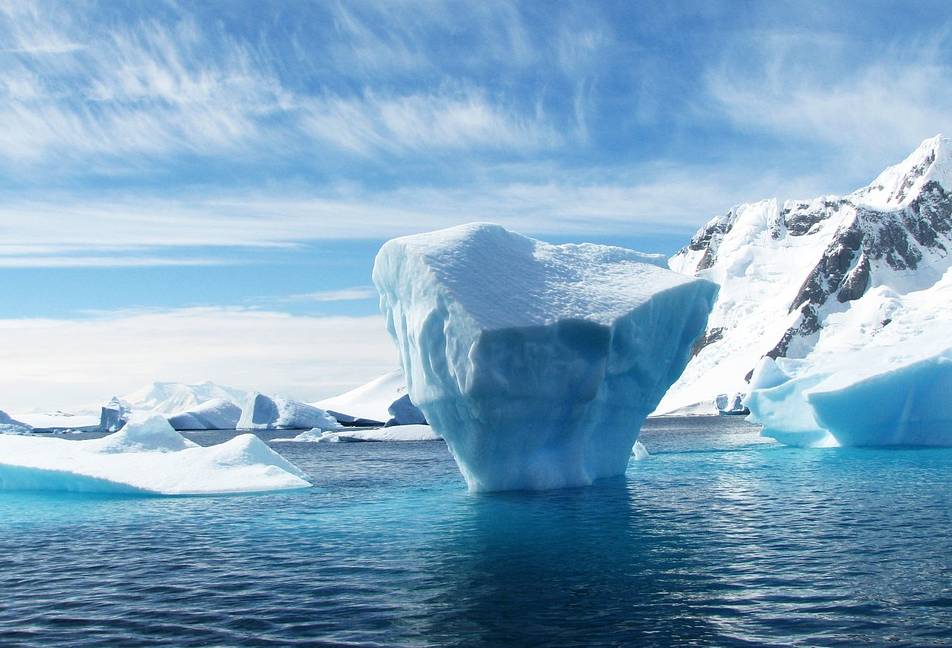 Those two factors we mentioned are just the tip of an iceberg. We just wanted to cover the thread about our mental side to awaken awareness of human behavior we might not understand but we so often are tend to judge. Understanding the very basics of certain mechanisms might be a first step to find some revolutionary mechanisms in our society – just stay open minded:)